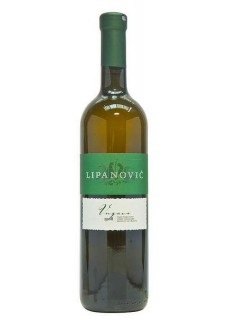 Vis or as the ancient Greeks called it “Issa” (when they first established a colony there in the 4th century BC) is a small island about two and a half hours ferry ride from the coastal town of Split in the Adriatic sea.

The dominant grape on the island is the white variety called Vugava (also known as Bugava) . What’s interesting to note is that the Vugava grape is believed to be over 2,000 years old, and the French Viognier grape verity (which it is most often compared with) is believed to also originate from the Dalmatian coast, making Vugava its distant ancestor which was brought back to France from Dalmatia by the Romans.

Vis is closer to Italy on the map and to Britain in history. Its strategic position meant it was sheltered from mass tourism and kept a special charm, especially for sailors. Its wines recently stepped out of the shadows, led by Antonio Lipanović, whose indigenous Vugava  grown mainly on the stony soil in the south-east of the island, is the pride of Vis. It gives a full-bodied dry wine, with apricot flavours reminiscent of a Viognier.