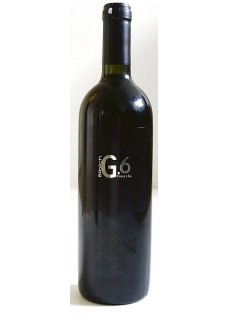 Alen farms an old vineyard of goblet pruned Grenache in Nadin near the seaside city of Zadar. Heavily inspired by the Rhône, the 2010 Grenache is surprisingly pale, brickish in color, medium bodied, and equal parts savory and fruity.

Fermented with native yeast and aged in neutral used French oak for a year, it is evolved even its youth. Dry, mineral and filed with aromas of peppery Mediterranean herbs akin to the French “garrigue” but with that briny Croatian touch. And much like the Rhône, olive trees abound among the vines.