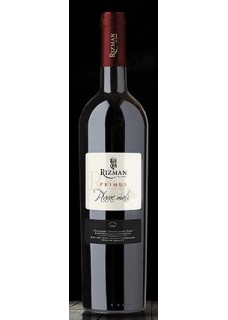 Primus is produced exclusively from grapes from our vineyards of the sort Plavac mali, which are located in the south and southwest slopes with inclinations of up to 40%, in the locations from Raba to Komarna, which go all the way down to the sea. This unique terroir creates the preconditions for obtaining top quality grapes.